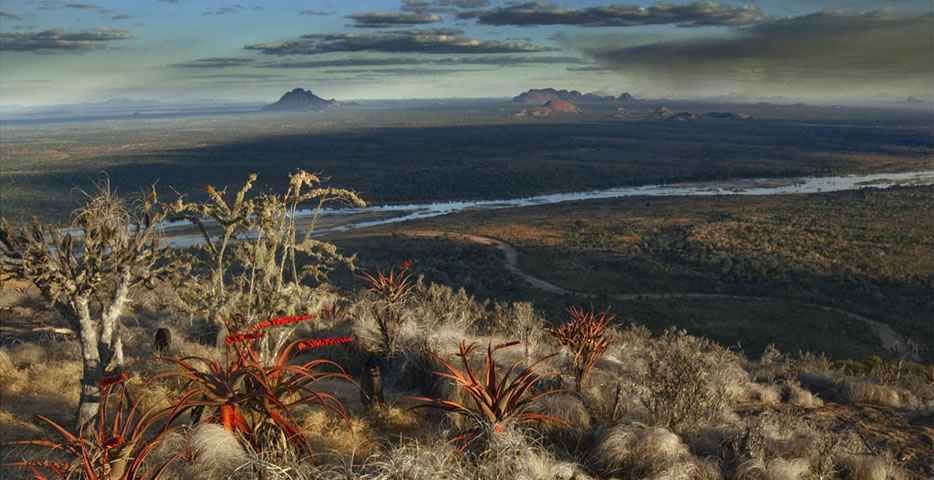 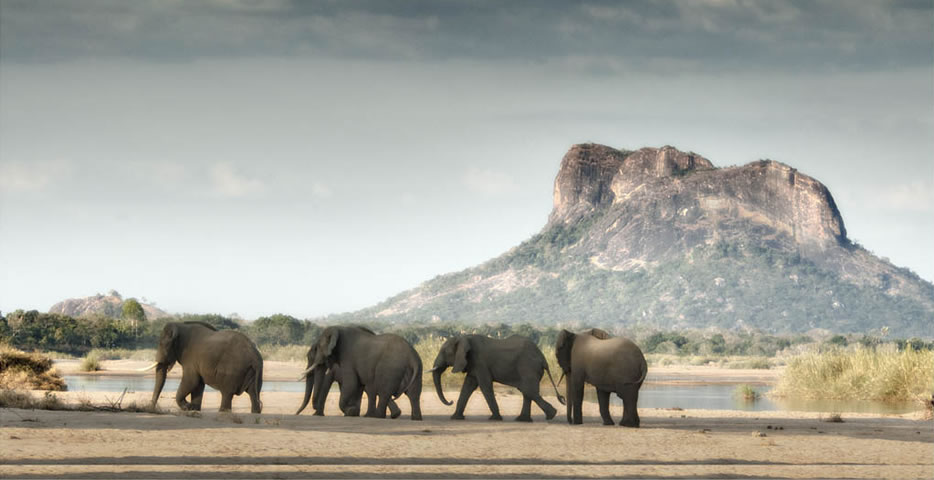 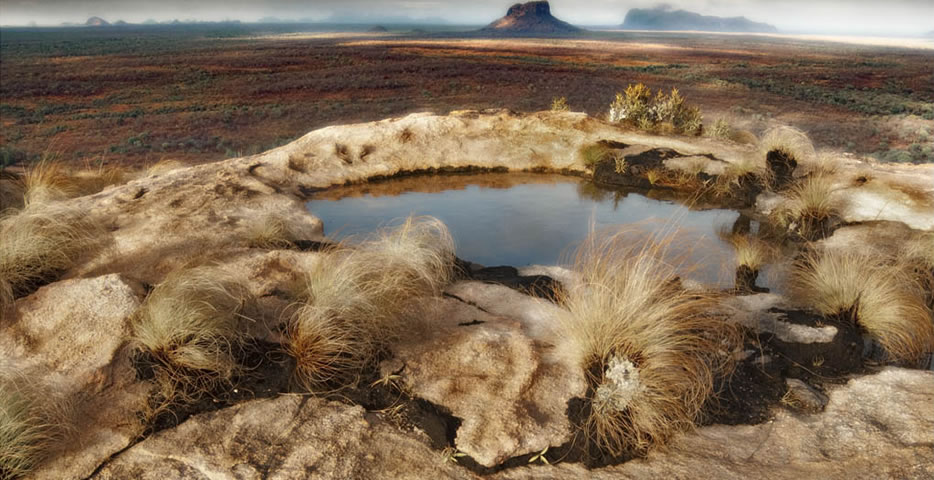 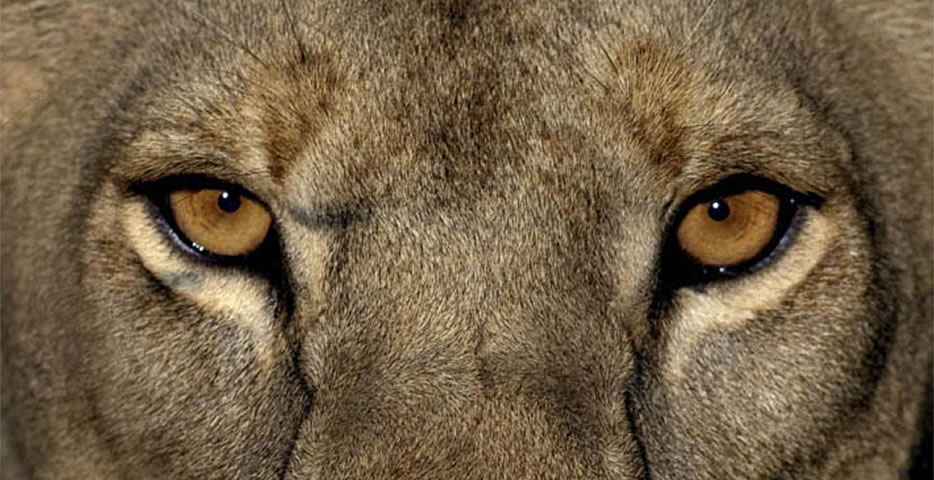 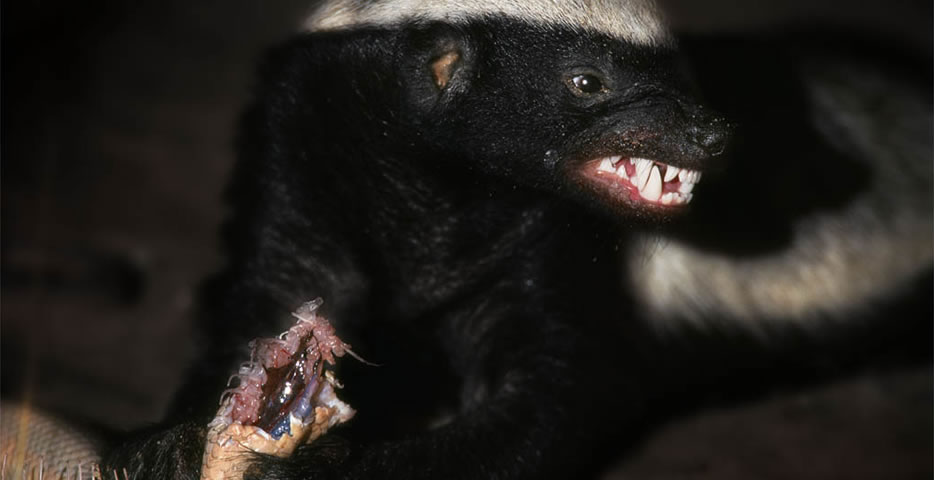 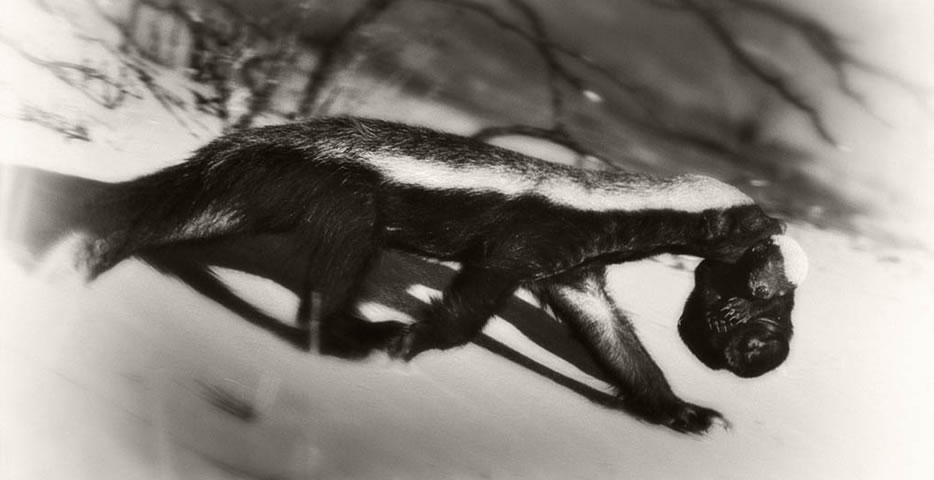 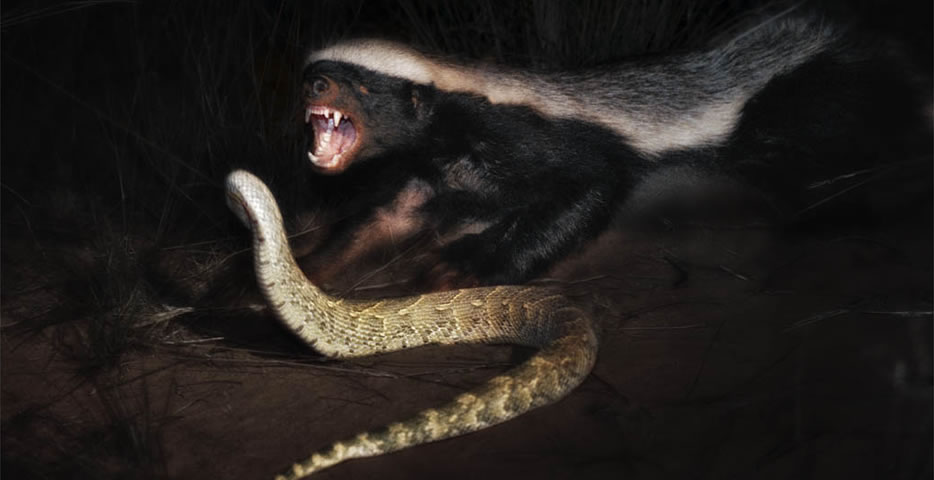 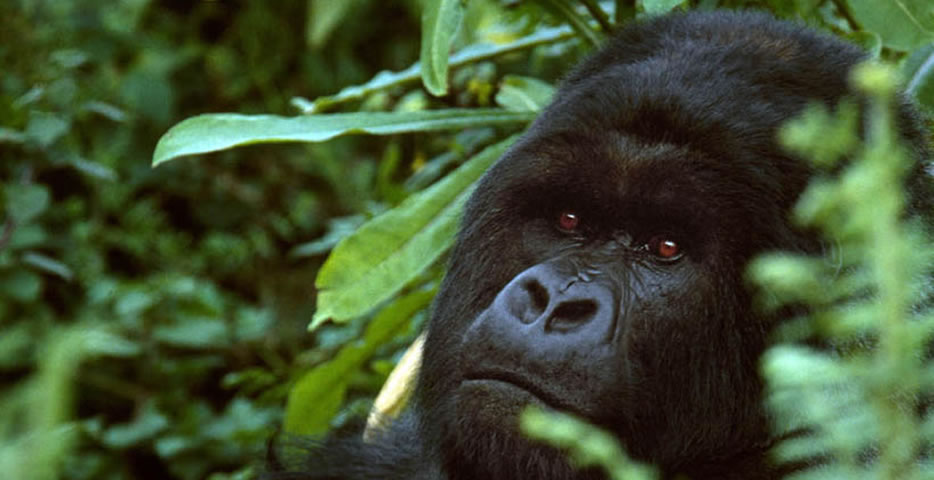 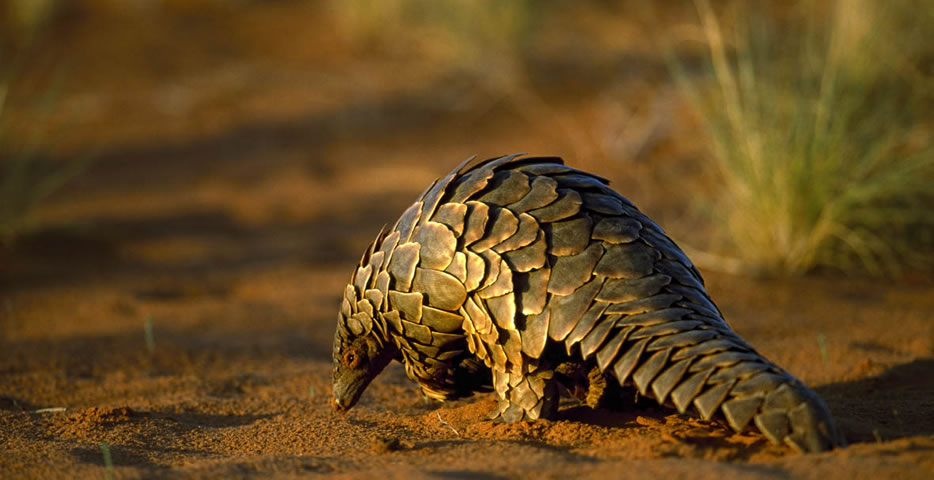 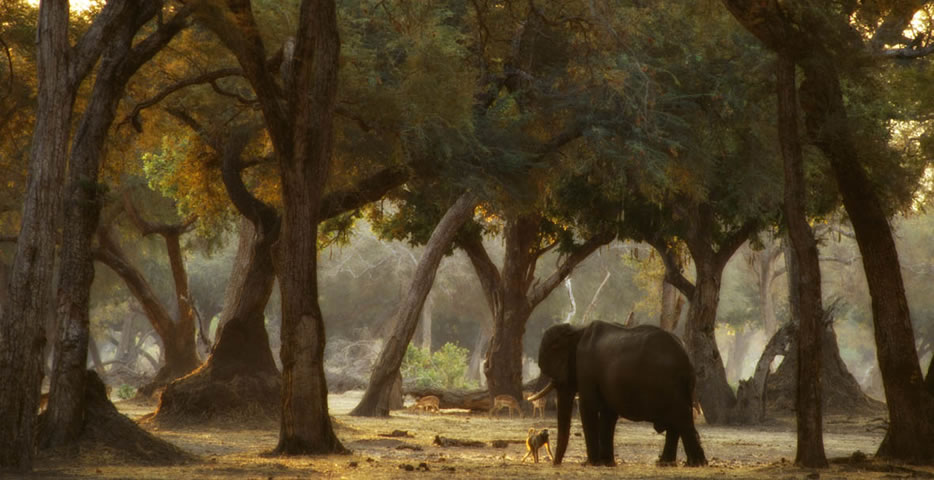 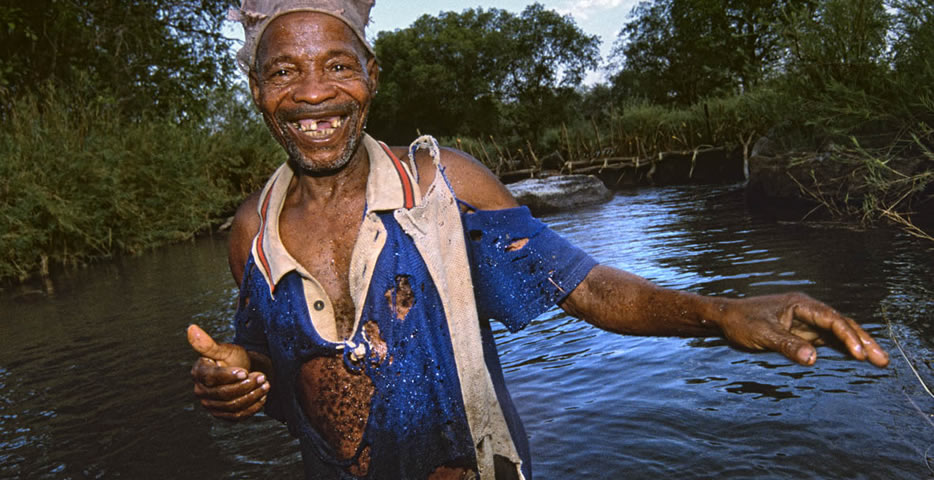 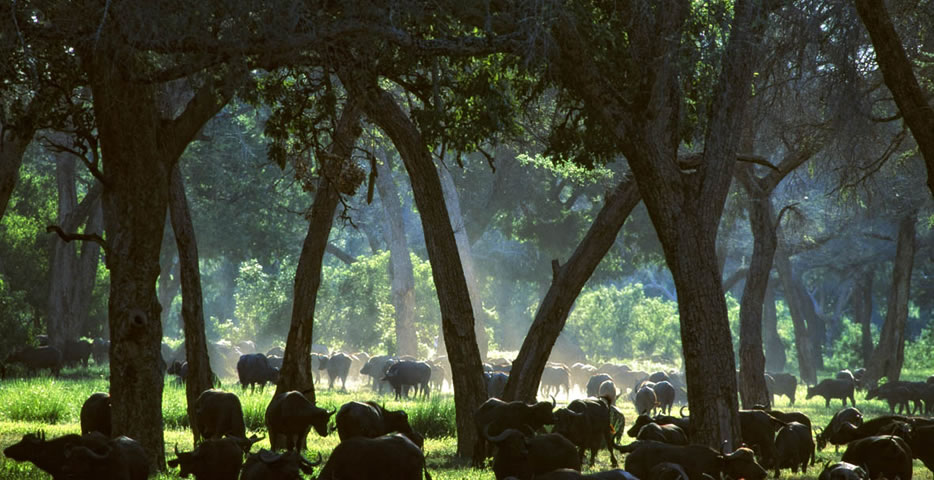 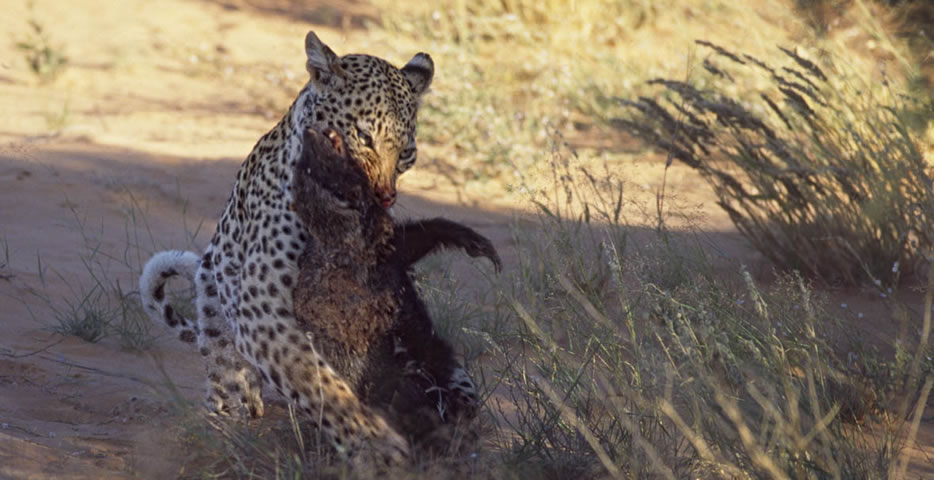 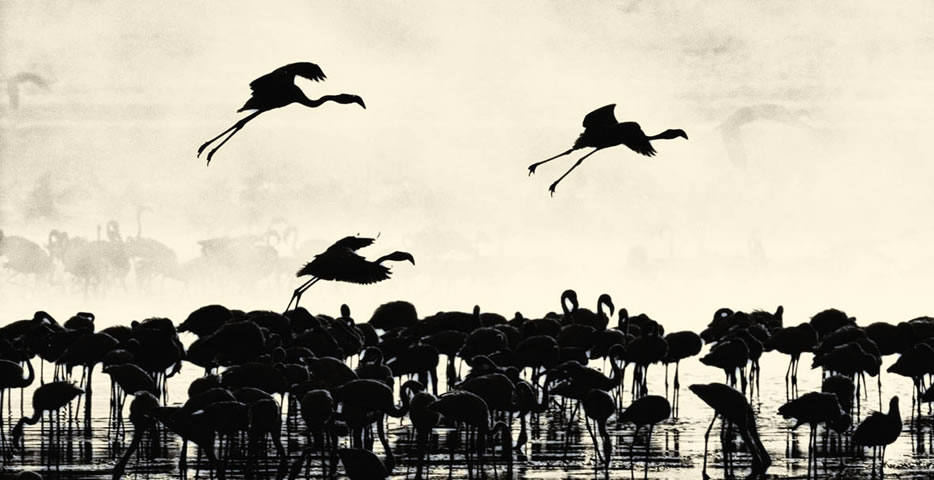 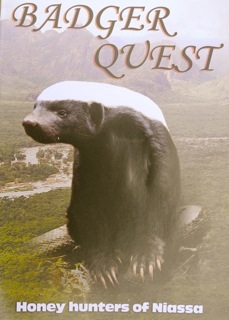 A husband and wife team, Keith and Colleen Begg set out for the remote regions of northern Mozambique to continue studying and filming a feisty little beast: the honey badger. They know their subject well, having already spent three years in the Kalahari Desert working with them. The honey badger has lived up to it’s reputation as a fearless fighter and eater of venomous snakes. Now the Begg’s want to find out how honey badgers behave in a very different setting: in the African bush.

They also hope to film the mythic tale of the honeyguide bird that leads the badger to bee hives for their mutual benefit. Naturalists, explorers and indigenous people all confirm this partnership but scientists won’t credit it – visual proof is needed and the Beggs hope to film it.

But nothing works out as planned: special traps catch everything except badgers: hyenas, civets and furious leopards. And, once caught, badgers are almost impossible to follow through impenetrable bush. The film that gradually emerges is a blend of the misadventures of this plucky pair and the poignant, often humorous relationship that develops between them and the indigenous people, Niassa’s other honey hunters. Everything in this unusual film really happens and is filmed only by themselves.